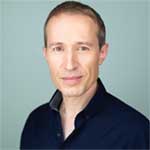 Canadian pianist Martin Néron is on the faculty at Westminster Choir College and is a virtual music instructor at Shanti Bhavan, a boarding school for children from India's lowest socioeconomic class located in Tamil Nadu. He has held residencies at Tennessee TU and Fundación Armonía (Ecuador), and presented masterclasses at Butler University, Washington and Ohio State University, TCNJ, Hunter College, NATS, Arte Lirico, and Universidad Centraldel Ecuador. He was invited to hold residency at University of Kentucky in February 2022, where he will curate their first Art Song Festival, featuring exclusively Latin American repertoire. He is founder and artistic director of the Vocalis Consort, an ensemble which strives to showcase vocal works that have been traditionally overlooked in addition to excelling in performing the core of the mélodie and Lied repertoire. In 2021 he successfully designed and managed the first Canto Latino Online International Competition, a competition which specifically features and promotes vocal repertoire from Latin America. Martin has been on the faculty at the Taos Opera Institute (2019-2021), and is a past member of the Board of Directors of the Joy in Singing Foundation, serving as Vice President between 2017 and 2019. He is co-founder, co-artistic director, and Vice-President of the newly incorporated Federation of the Art Song. Praised as “an attentive partner” (Opera News), Martin has recorded albums of French, Greek, British, and American songs. His scholarly work is frequently featured in the Journal of Singing. His book, Francis Poulenc: Selected Song Texts, was published by Leyerle in 2010. He holds degrees from the Manhattan School of Music (DMA), Westminster Choir College (MM), and Université de Montréal (BM). 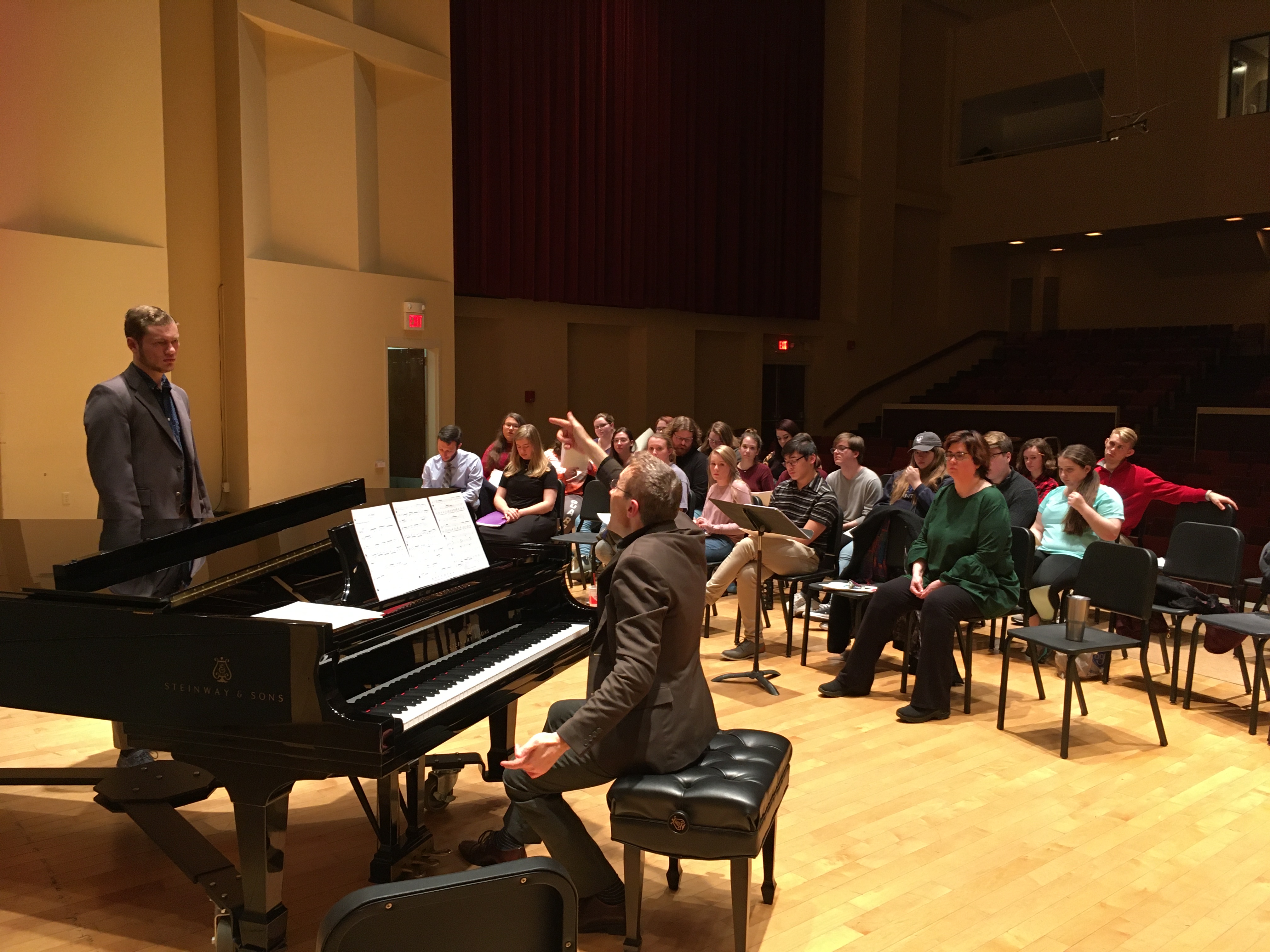